An Iconic Photographer of the Twentieth Century

George Hoyningen-Huene (1900–1968) is acknowledged as an iconic pioneer in the genre of fashion photography. His elegant pared-down style has had a dramatic impact on photographers around the world and his work continues to have relevance today, as an artist who created some of the most striking photographic portraits and compositions of the twentieth century.

‍The following year, he moved to Paris, where he became part of the inner circle of the renowned surrealist photographer, Man Ray (Emmanuel Radnitzky), with whom he collaborated in 1924 to create a portfolio of fashion photographs. Paris at this time was a hive of artistic expression — great writers, and artists were all actively pollinating new ways of expressing their ideas. Huene’s circle included Salvador Dalí, Lee Miller and Coco Chanel, as well as Pablo Picasso and the surrealists Paul Éluard and Jean Cocteau. Huene began to make a name for himself as a well-respected fashion illustrator. His art teacher was the French cubist painter André Lhote. 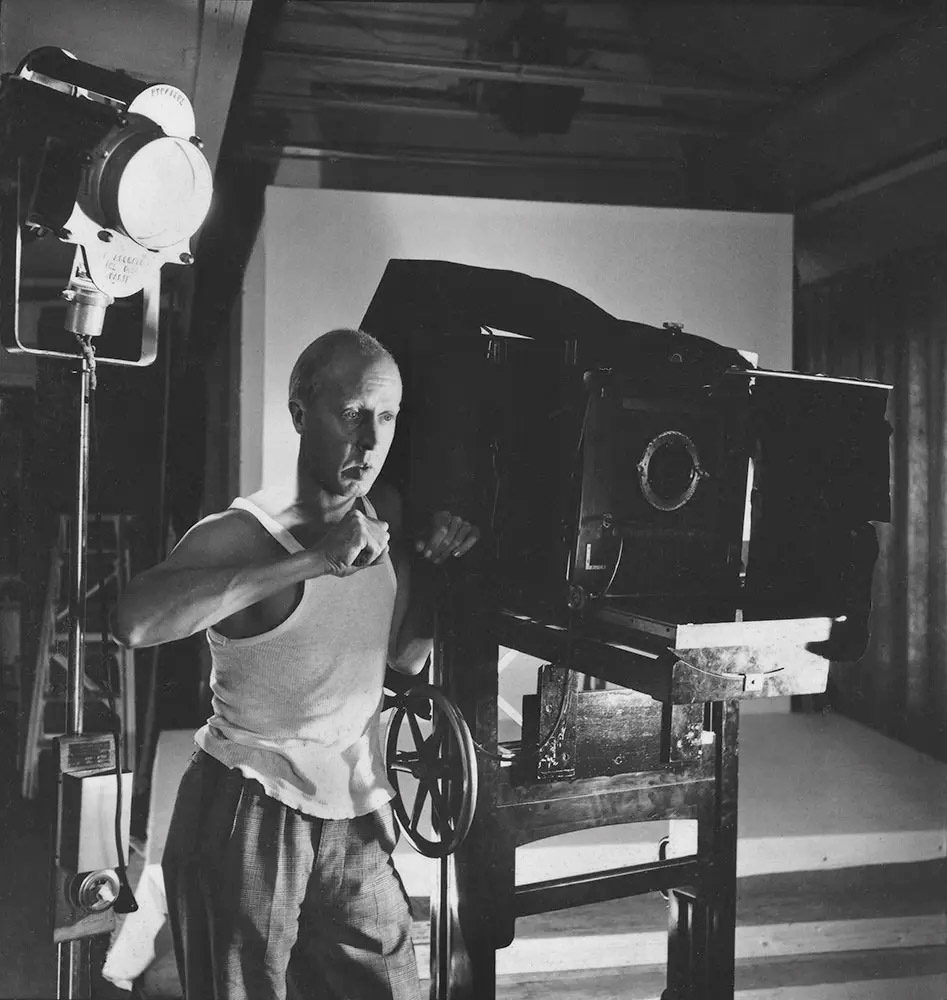 George Hoyningen-Huene with camera, circa 1930 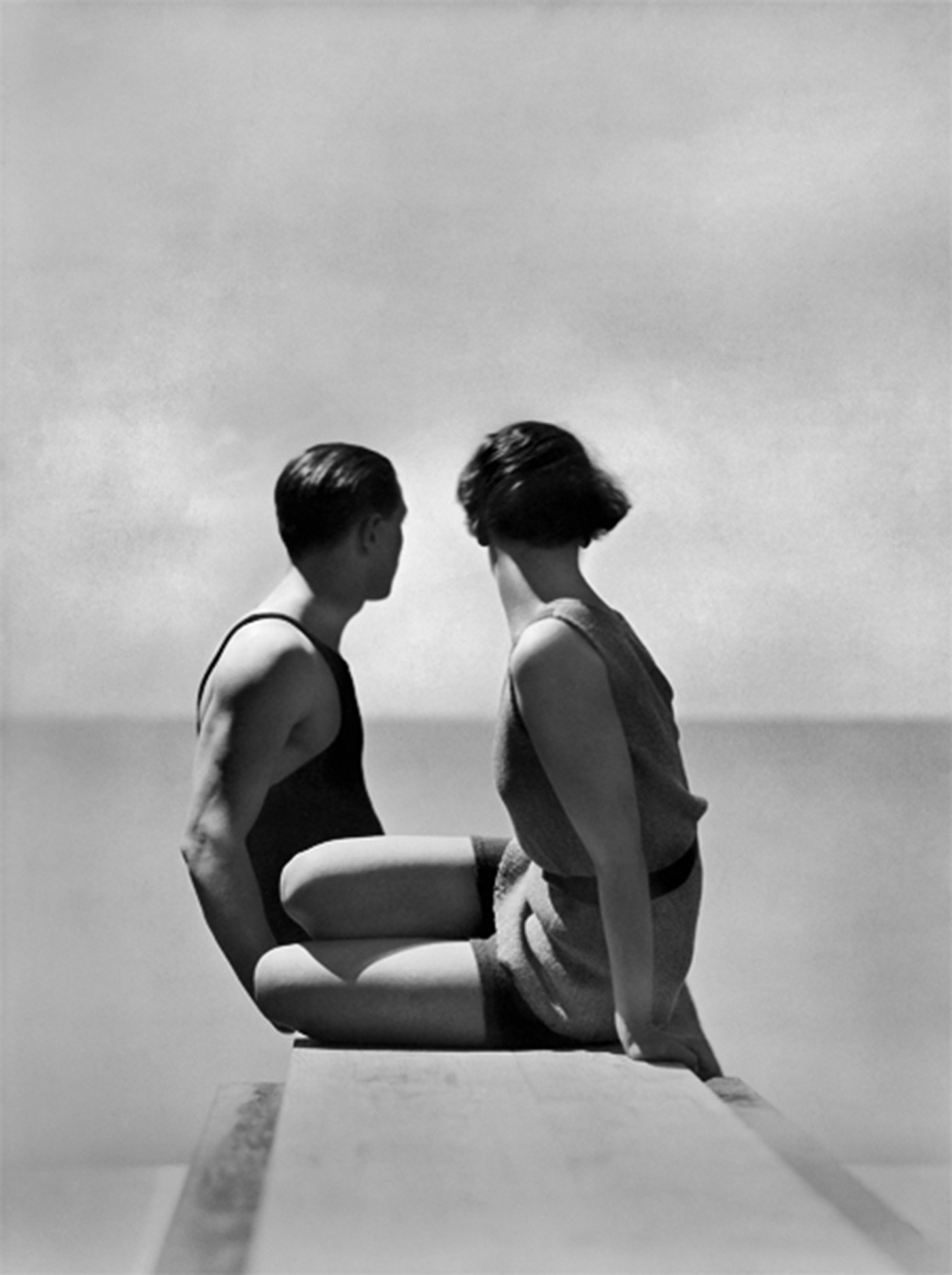 Huene’s unique, innovative and artistic vision made him a leader in fashion photography. He was one of the first to capture the style of the haute couture fashion houses of Paris, including Chanel, Balenciaga and the jeweler Cartier. He quickly rose to the position of Chief Photographer at Condé Nast’s French Vogue. His keen eye for elegance, sophistication, and the ease with which he moved in aristocratic circles, introduced him to some of the most beautiful women of the day, many of whom would become his models. These included the Swedish dancer, Lisa Fonssagrives, the world’s first supermodel, who later married the American photographer Irving Penn.

‍In 1935, Huene made the decision to leave Condé Nast, joining the rival publication, Harper’s Bazaar. He travelled extensively and wrote journals about the many countries he visited. It was during this time that his restless energy and innate creative abilities led him to consider a move from fashion photography to the world of cinema.

California beckoned, and in 1946 the director George Cukor persuaded him to come and work in Hollywood. Huene’s portraits of the film stars of that era are some of the most enduring images of the Golden Age of Hollywood; he photographed many of the twentieth century’s greatest movie stars — Ingrid Bergman, Charlie Chaplin, Greta Garbo, Ava Gardner, Katharine Hepburn, to name a few. Huene and Cukor became close friends, so much so, that when Cukor was shooting his first film in the new medium of Technicolor — A Star is Born (1954), starring Judy Garland — he called upon Huene to be his color consultant.

‍When asked why he choose Huene, Cukor explained that he intuitively felt Huene’s broad expertise in the art of photography could be applied to solving technical cinematic problems, especially with regard to the aesthetics of color. Huene’s contribution was indeed invaluable and reflected a shrewd decision on the part of Cukor, as Huene not only pioneered the early evolution of the new medium but was also instrumental in perfecting it. As a result, Huene proved an enormous asset for Cukor, and they subsequently worked together on several highly acclaimed films. Although Huene was given the title of Color Coordinator, in reality he had a significant impact on the entire filming process, as the skills he had acquired in a lifetime of fashion shoots were put to good use. His influence ultimately permeated every department with his sophisticated style, taste and his deep appreciation of art and beauty.In 1947, Huene was appointed to a teaching position at the University of California, which he held up to the time of his death in 1968.

‍Huene published several books in the form of visual poetry. In African Mirage (1938), he not only connected with, and respected, the indigenous communities of that continent, but he was ahead of conventional attitudes in his appreciation of the breadth and complexity of their cultures. His photograph, Woman of Fort Lamy (1938) shows extraordinary empathy and humanistic concerns. He understood the cultural significance of the myriad clothing styles he encountered, and was fully aware of their hidden symbolism, suggesting a universal, if unspoken, language. In the preface of his book, he wrote:

Someday, when the entire Black Continent is clothed and reduced to comparative banality, these documents may prove of interest, revealing a naturalness of form and movement never found in a world of organised artificiality.
‍– George Hoyningen-Huene 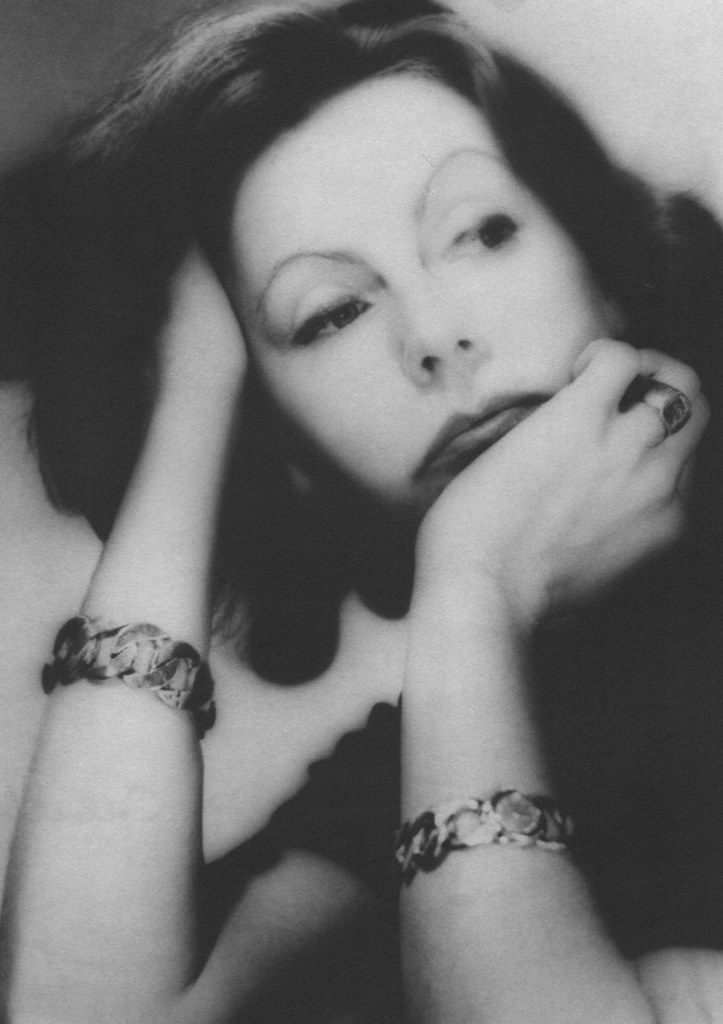 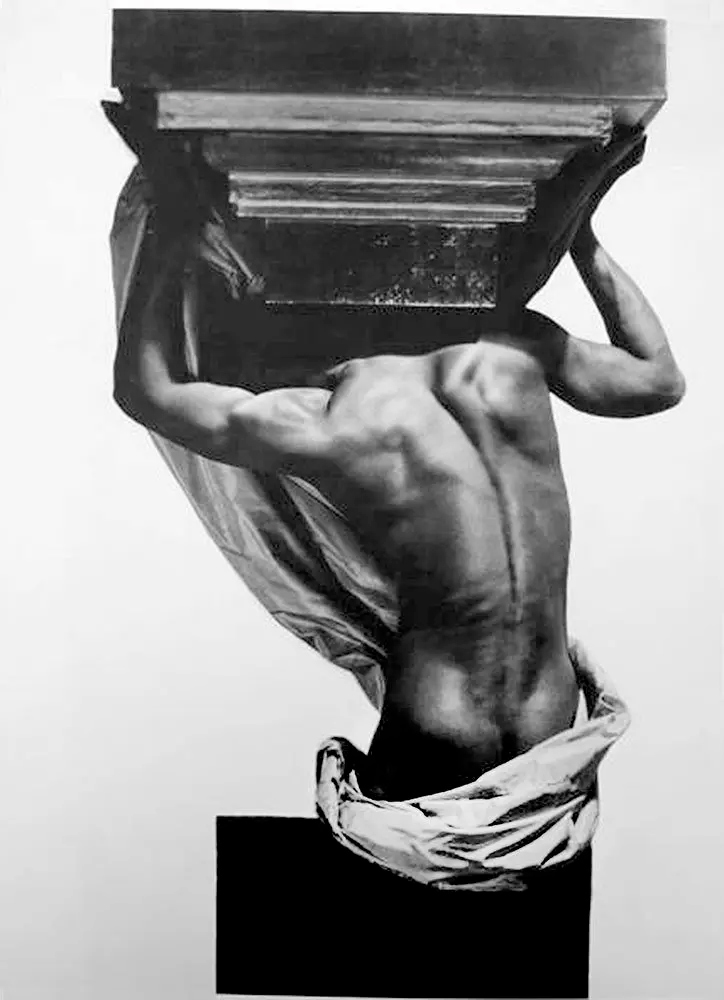 Huene was both intoxicated and inspired by the light and poetic beauty of Greece, as well as by its classical architecture. This became a recurring theme throughout his photographic career. He incorporated classical Grecian influences in his beautiful, carefully balanced images, often employing painted backdrops of imaginary vistas. A perfect example of this unique style is to be found in his iconic picture, Divers (1930). Huene created a world of elegance and produced some of the defining images of the genre. In his own words:

At sundown, for color, the light is miraculous, the Parthenon assumes that wonderful glow – brilliant and scintillating and alive – with a golden sensuality all of its own.‍– George Hoyningen-Huene

When asked to choose her favorite Vogue photographs from the magazine’s long history, editor Anna Wintour included Huene’s Divers, alongside images by Edward Steichen, Horst P. Horst, Lee Miller, Irving Penn and Cecil Beaton. Huene was at the centre of a circle of international practitioners responsible for shaping the look and style of the 1930’s and beyond. He was also one of the first fashion photographers to use male models in photo shoots.

George Hoyningen-Huene will be remembered for his unmatched talent in balancing color, form, light and shadow, and for the neo-classical atmosphere that infused his images. Many of his timeless photographic masterpieces can be seen today in the collections of the world’s leading museums. 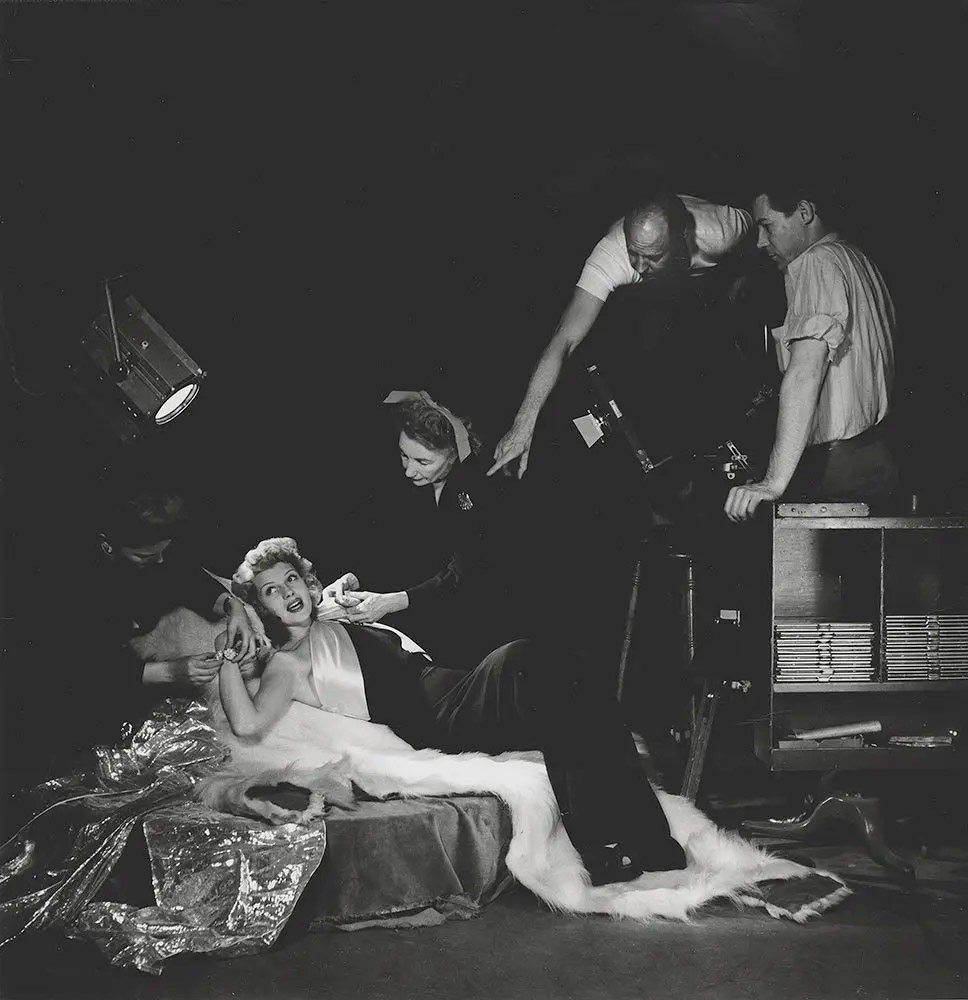