HORST/HUENE In Style at WestLicht, Vienna

Huene, then chief photographer of French Vogue, met the young Horst Bohrmann in Paris in 1930, who not only became his lover, protégé and frequent model, but also set the tone for Vogue photography of the coming decades under the pseudonym Horst P. Horst.

In the gaze of the two masters of lighting, film stars such as Marlene Dietrich, Bette Davis or Ginger Rogers appeared as goddesses of the Hollywood Olympus, their perfectly modelled photography made brands such as Chanel, Cartier or Vionnet a myth. Inspired by classicism and surrealism, they created illusionistic worlds whose aesthetics are still considered the standard for glamour far beyond the golden age of Vogue and haute couture.

With rare vintage prints, large-format colour prints and historical Vogue magazines, WestLicht presents for the first time in Austria a comprehensive exhibition of the work of these two lifelong friends, who are among the most outstanding fashion and portrait photographers of the 20th century. 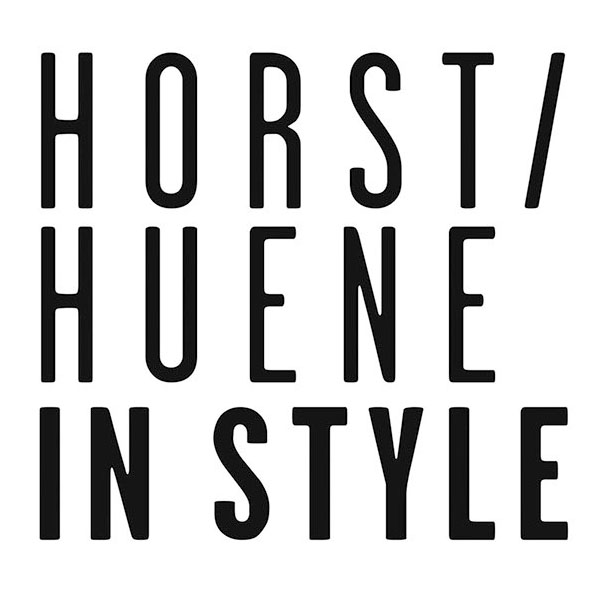 No items found.
back to exhibitions